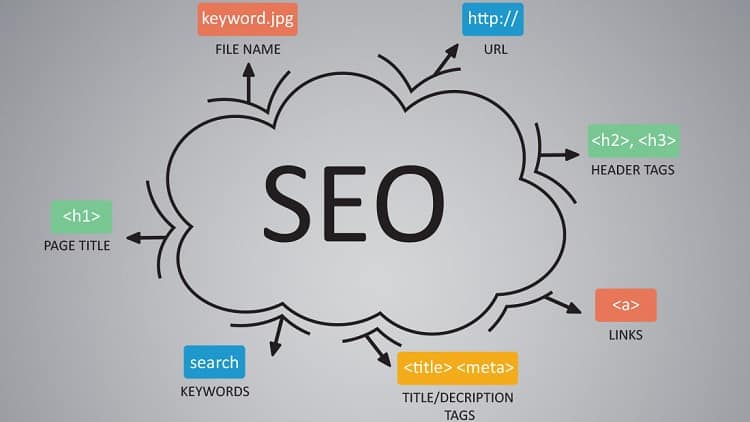 Posted at 16:10h in General by Christian Ryan 0 Comments

The future is unpredictable, if the webmasters and SEO practitioners had known the drastic changes that were coming, like the revolutionary Panda and Penguin updates; they would’ve taken measures way before getting thrown off the SERP grid.

There are two sides to this, there are webmasters who say that they had no option but to continue with traditional methods due to the nature of the competition and there are some who say at the same time they were unable to promote their websites by genuine means. This debate is one reason why the updates were subjected to much controversy in the SEO world. That’s one reason why the current search engines are secretive about their new updates. They simply want to motivate the webmasters towards a quality vision of the internet.

The year 2012, without hesitation was the most revolutionary for SEO, the lefts became rights and tops became bottoms. At the current rate, there is no doubt the revolution will continue through 2013 at a lesser or higher degree. At this point, especially if you are a webmaster seeking to further your web ranking, it would not be very wise to trying to derive the specifics of the possible algorithms based on the current trends. The future changes are going to be like the Mafia, there’ll be a lot of action but in utter silence.

Therefore the best option is to understand the motives than trying to understand the actions in detail. Now that they have even started AI research for web spiders, it’s safer to optimize your sites considering the human condition rather than thinking of ways to fool the web spiders, because in one way or another, things are going to change. Here are some of the trends and concepts that are widely believed would become the most influential SEO practices in the year 2013.

The content creation should be the prime task of any webmaster. It should be handled very carefully as Google greatly reward high quality sites. Following Google’s webmasters’ guidelines in creating your content is therefore highly advisable. It is important that you eliminate all the old low value SEO techniques and start cleaning up the current SEO approaches into legitimate and rewarding ones. Make sure your approaches are future proof because over-implementing certain practices, like what it happened in the case of link building could actually do more damage later.

Another trend we can expect to have a really big influence from in future is the mobile web. 2013 is a very good year to start a full mobile strategy for your company because if you don’t take steps now, you are likely to get into uneasy circumstances trying to start it a bit too late.

It is very important to focus on social networking. Google is shifting its focus from link building to link earning practices to ensure that organic traffic drives the ranking process. Taking all these trends into consideration, it is wiser to focus on quality and genuine ways of increasing the value of sites because the future is not likely to be fooled.